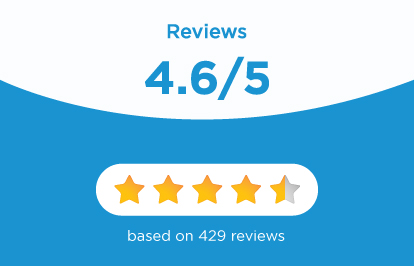 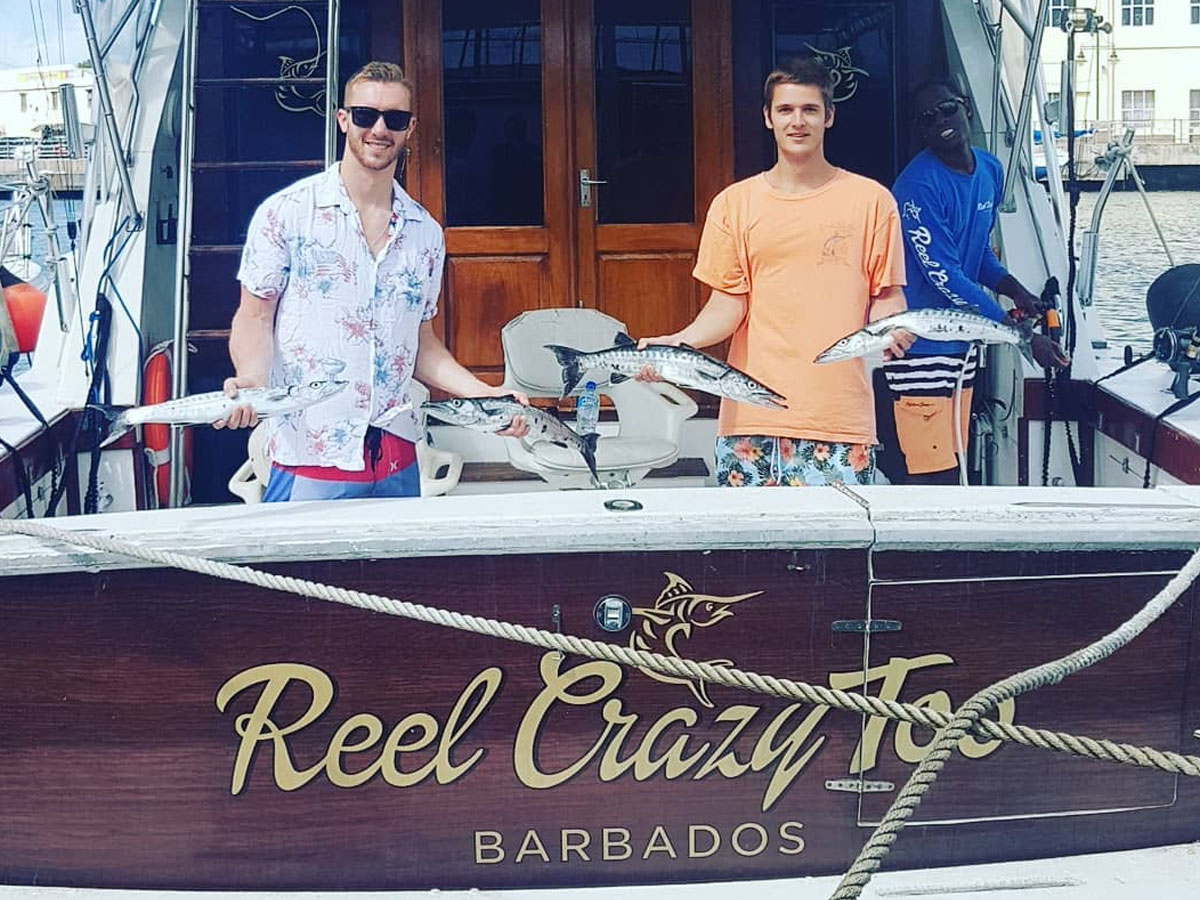 Set out to the reefs surrounding Barbados and fish some of the Caribbean’s best fishing spots. When you arrive at the outside deep waters of the reef, the crew will put out 6 to 8 rods with lures or dead bait on them. These lures and baits will then be trolled along the drop off or in the deeper waters depending on which fish you are targeting. During this time “trolling” the boat will move between 6 to 8 knots and the crew will keep an eye out for birds, free jumping fish or even debris in the ocean.

Barbados is an island located in the Lesser Antilles as part of the West Indies. The island is only 34km long and up to 23km wide and has around 285,000 inhabitants. Barbados offers amazing white beaches, plentiful nightlife and has become one of the most popular destinations in the Caribbean. The climate is warm and sunny all year round and offers plenty do to for a perfect holiday. The Island became an independent state in 1966 and is part of the English Commonwealth. The island was first visited in 1536 by the Portuguese but became an British colony soon after. Our expert skippers will offer tips on how to fish and then it's your turn to test out your skills. Whether you're a novice fisher or an experienced angler these trips will be enjoyed by all. The trips are usually offered as 4 hour or 8 hour charters but most boats can customize this according to your needs. You can also combine different activities such as snorkeling, visiting a beach or sightseeing to this trip. Our crews all have many years of experience fishing the waters around Barbados and our boats are equipped with the highest quality rods, reels, downriggers, outriggers and electronics. Many fishing records have been caught aboard these boats. When deep sea fishing, the main target is Blue Marlin, Sailfish, Wahoo, Mahi-Mahi and Tuna.

The good news is that there is good fishing around Barbados all year round. It will depend on the season which type of fish will be caught most frequent. Around October the Wahoo start showing up in large numbers and will hangout around the drop offs surrounding the Island in about 200 – 4000 feet of water and will stay around till April. From December till May are the main months to catch Mahi-Mahi (Dolphin fish) which are considered some of the best eating fish in the sea. Marlin and sailfish can be caught all year but the period between October and May tends to be the best.

Wahoo are found worldwide in tropical waters and are considered to be one the fastest -- and tastiest -- of game fish. These long, torpedo-shaped fish can grow to weights exceeding 100 pounds and can rip off line at speeds exceeding 60 miles per hour, sometimes taking to the air in the process.

The dolphin is one of the world's premiere offshore sport fish, found worldwide in tropical waters. When hooked, these colorful fish leap - often many times - before settling down to slug it out, turning their flat-sided bodies against you. The larger fish tend to pair up or run as individuals. Schools of fish often gather under and around weed lines and floating debris such as cardboard boxes, logs, boards and oil drums. Even tiny items such as coconuts and soda cans have the potential to hold dolphin. Dolphin grow quickly and spawn prolifically, and make excellent table fare.

The Yellowfin is perhaps the most colorful of all the tuna. Found globally in tropical and subtropical seas, it's one of the world's most popular fish. Even small Yellowfin tax light tackle to the limits, and the brute strength of larger fish requires heavy stand-up gear. Not only great gamefish, Yellowfin are mighty tasty. This dual attribute causes anglers to travel thousands of miles to reach these 'destination' fish. Wherever found, Yellowfin tuna will have a following, both sport and commercial.M A pelagic species, Yellowfin are fond of deep blue water. In the Atlantic, they will be found in the Gulf Stream year-around. The flesh of this fish is light, not dark like the Bluefin or white like the Albacore. Yellowfin can sometimes be distinguished from near cousins, Blackfin and Bigeye Tuna, by their long second dorsal and anal fins, but not all individuals have this exaggeration. In a sense, Yellowfin are an eating-machine, putting on pounds like no other fish. A year-and-a-half old Yellowfin can weigh 8 pounds, and by its fourth year the fish will scale out at a whopping 140 pounds.

Sometimes reaching 6 feet long, the great barracuda is found in the Atlantic, the central and western Pacific, and the Indian Ocean. While reviled by some as bait and lure stealers, the great barracuda is an exciting game fish that will hit everything from live baits to flies. When hooked, the 'cuda makes sizzling runs and often jumps. Widespread and readily available, the 'cuda has salvaged many a fishing day by being the only fish that proved willing to strike.

Of all the world's marine game fish, none is more celebrated or generates more excitement than the blue marlin. The fish of Hemingway's Old Man and The Sea fights with a strength that is only exceeded by that of the giant bluefin tuna, and often makes spectacular leaps when first hooked. Plus, there's something about the fish's sleek appearance, accented by a rapier bill, that inspires awe in even the most casual angler. Then, of course, there is the fish's size. Blue marlin weighing up to 1,400 pounds have been caught on rod and reel, and many experts believe that they attain even greater sizes (fish weighing over 2,000 pounds have reportedly been hooked and lost).

Although considered a heavy-tackle adversary, smaller blue marlin (100 to 300 pounds) make for excellent sport on 20- to 30-pound-class stand-up tackle and even fly gear. In some locations, at certain times of the year, fish of this size can be fairly numerous.

Sailfish are memorable opponents. With a flair for the dramatic, they'll make a sizzling run and then jump their heart out. Many anglers revere the sailfish as the greatest light tackle quarry. These spectacular fish are found worldwide in tropical and subtropical waters. Atlantic sailfish grow larger in the eastern Atlantic than they do along the Americas, where they average around 30 pounds. Pacific sailfish can top 200 pounds, but average closer to 100.